So here’s proof: The 10 white wines described here are all delicious and all retail from $20 to $30.

Many of these wines come from high-quality producers working in top vineyards and renowned appellations.

All Spanish white wines here are from $20 to $30 and earn at least 90+ points of good reviews. 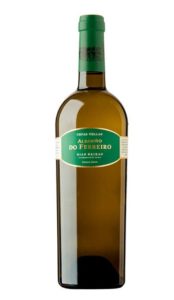 When I realized, the vintage of the regular Do Ferreiro had already moved and the Cepas Vellas had not been produced in 2014, so I only tasted the 2015 Albariño. This is a wine that is usually bottled early. Now all the bottles have the bottling date clearly printed on the back label (I tasted a bottle from January 19, 2016), which is a great help to identify different lots. Not that I had heard about bottle variation, but availability of information is always good and gives a complete sense of transparency. This is obviously very young and it’s a little reduced, but a flinty reduction, not only sulfur, under which there is a nice layer of white flowers, sea-infused aromas and some lemon zest freshness. But the minerality and salinity are more obvious in the palate, where the wine showed very tasty and precise, ripe and intense. This is among the finest 2015s I tasted from Galicia.

Rebisaca is blend of Treixadura from a vineyard site called Rebisaca in the Contado do Tea subzone and Albariño from the Salnes subzone. The wine was fermented with indigenous yeasts in temperature controlled stainless steel tanks and then aged on its lees for almost nine months before being bottled.

Aromas of bright melon fruit mingle with quince notes. On the palate the wine is rich and substantial.

The one non-Albariño wine the Méndez family produce is the Rebisaca, a blend of 70% Albariño, with 25% Treixadura and 5% Loureiro from Condado de Tea (not Salnés), of which I tasted two vintages, the younger of which was the excellent 2015 Rebisaca. This cuvée started in 1998, initially only for the U.S. market, but in 2013 they started selling it in Spain, too. Treixadura and Loureiro are fermented separately and then blended with the Albariño, making sure the strong balsamic aromas of Loureiro do not overpower the blend. This blend is usually quite shy until three years after the vintage, so we probably caught it in a very closed phase when the wine needed to breath in the glass. It’s very different from the pure Albariño, with more herbal and stony aromas and less flowers and perfume. It has great structure from the Treixadura and a touch of complexity given by the Loureiro, and it usually reaches a perfect balance some five years after the harvest. The palate shows some austerity, too, but revealed the inner power, concentration and balance of the year. 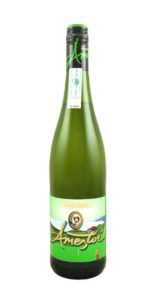 Pale white with a touch of green. Fine and sophisticated fragrance, reminiscent of green apples and grapes, with notes of mint. Initially dry on the palate with a big aromatic finish.

Pairs well with all kinds of seafood and fish. Excellent with oysters, Sushi or tempura fish.

The acidity is fierce in this textbook Txakoli, and the citrus flavors accentuate the cutting acidity. Then deeper flavors of lime and pineapple appear, calming the wine for raw oysters

Pale straw-lemon in color, this wine displays refreshing aromas of peaches, apricot, jasmine tea and wet stone. On the palate, the flavors are equally rich and complemented by vibrant acidity, long length and lasting finish.

This wine is perfect with artichokes, asparagus, shellfish or grilled fish, salads, vegetable frittatas, and any kind of croquette.

This is ideal Albariño. The nose is floral, with attractive peach and melon aromas. In the mouth, it’s round but shows citric cut in the middle. Flavors of nectarine, apple and orange are juicy and citrusy overall, but not sharp or the least bit sour. 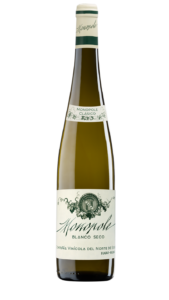 Straw yellow color with slight golden tonalities. On the nose it’s a complex wine, we do not only find fruits such a pear, apple, white currant and white flowers but also dried fruits and spicy. On the palate we have salinity and an elegant acidity which provide freshness.

What a wonderful white with praline, cooked pineapple, pear and lemon. Full body, very flavorful and crisp finish. So creamy and fascinating. 15% Manzanilla in the blend. 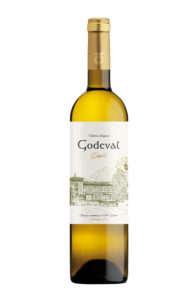 An intense and complex nose of ripe fruits, lime, fennel and mint. The apple, melon and peach fruit flavors carry on giving power to the wine which is deftly balance by brisk herbal notes and hints of mineral from the slate soils. A wine that really evolves in the glass and lingers with you, very adaptable for a wide array of dishes.

The subtle and elegant 2016 Cepas Vellas is always balanced, tasty and easy to drink, with pit fruit, apples, pears and some balsamic hints. Godeval’s oldest vineyards are now 33 years old, on south-facing slate slopes. This is sold as Viña Godeval in the US. There is a cold soak before pressing and the juice is fermented with neutral yeasts and kept with the fine lees for four to five months. There is good weight of fruit and very good freshness, clean and tasty, with the elements for a nice development in bottle.

Golden yellow with green highlights, Trico displays a clean, bright and intense nose. The initial aromas include fresh green apples and citrus notes accompanying stone fruits such as ripe peach and apricot, as well as tropical pineapple and passion fruit. Delicate floral, herbaceous and balsamic notes complete a crisp and extensive aromatic experience. On the palate, this wine is flavorful and lush, with a nice acidity and finish.

Showing very good freshness from the year and incipient complexity for its age, the 2013 Nicolás was produced by pressing whole clusters and fermenting the juice with indigenous yeasts. The wine is bottled unoaked one year later and kept in bottle for a further year before it’s released. There are notes of quince, bay leaf, white pepper and fennel. The palate revealed citrus acidity and clean and focused flavors, quite vertical with the austere texture provided by the granite soils. 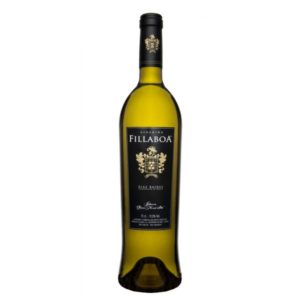 Conceived from the finest selection of grapes to underline its balance and strength. Elegant with intense aromas. The style of a seductive wine.

The 2015 Seleccion Finca Monte Alto, cropped from a year that has produced intense wines combining power and freshness, comes from a single vineyard planted in 1988 that gives the wine its name. It is matured in stainless steel with lees for over a year. The nose is clean, nuanced and elegant intermixing fruit with herbs and a touch of yeast. The palate is sharp and even though this is a producer with a light house style, it has more stuffing than the regular Albariño. 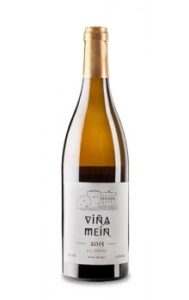 I tasted the 2016 Vina Mein, which is from different vineyards in the Avia Valley, mostly Treixadura, Godello and small percentages of the other white varieties. This fermented with indigenous yeasts, and the vineyards have been stripped of chemicals and herbicides, each plot fermented separately. There are some notes of white fruit, and it feels quite primary and undeveloped, with balsamic aromas (bay leaf, fennel and aniseed) and something lanolin-like that I associate with the baby fat of such a young white. The tropical aromas from yesteryear have disappeared; it’s a lot more serious with a touch of moss, river stones, more austere. The palate is medium-bodied with still some white fruit flavors and balanced acidity but with the texture and nerve provided by the granite soils. This is the finest regular Vina Mein I remember tasting ever.

Aside from a hint of citrus, this is mainly focused on flavors of peaches and apricots, unctuous in the mouth, preserved by tense acidity that gives vigor to this blend based on treixadura (70 percent). Pour it with fettuccine in a clam sauce.

If you wonder what are the best white wines below $20, check out the list below: 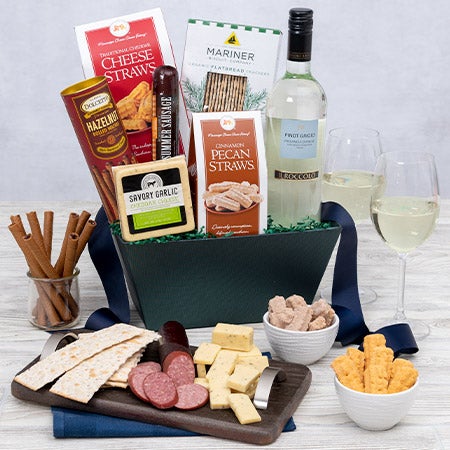 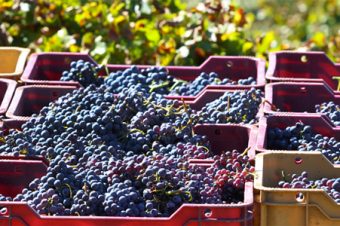 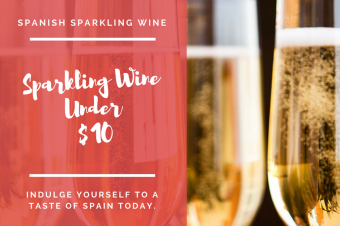 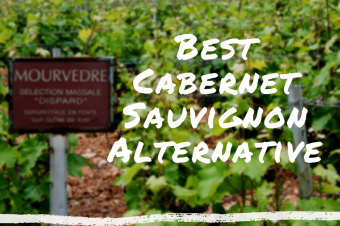 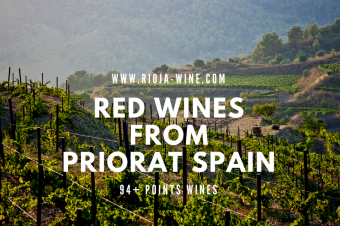 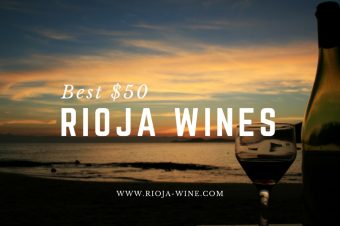